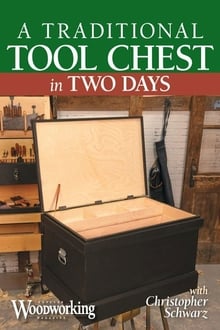 Woodworkers who use traditional tool chests swear they're the most convenient way to organize tools for work in their shops or offsite. Now, Christopher Schwarz has designed a chest you can make in just two days using modern materials and contemporary joinery techniques. Whether your focus is hand tool or power tool woodworking, you'll find this tool chest indispensable. 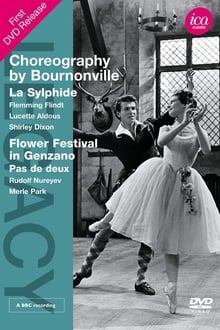 An overview of the Bournonville method through two legendary ballets of the Danish choreographer: The Sylph in its 1936 choreography and the "Pas de deux" extract from The Flower Festival in Genzano composed in 1858: two pearls of the repertoire! 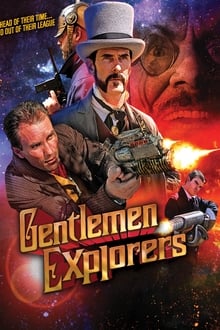 Marcus O'Riley (Riley) and his partner The Magician are freelance explorers who specialize in the retrieval of folklore objects and are forced by a secret government agency to retrieve a powerful object from one of the Grimm's Brother's fairy tales, the Infinity Pistol. In order to find the Pistol the two explorers must partner with a gorgeous Mexican artifact agent in order to find it before the warmongering Prussian's do. 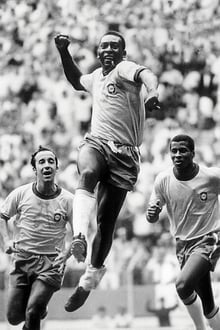 Mexico Cup, 1970: Pelé scores the goal against Czechoslovakia, helping the Brazilian team towards its third championship. Orlando Abrunhosa immortalized the feat in the most reproduced photo around the world, but this is not his only feat. 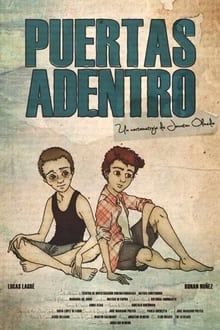 During summertime, Nahuel moves to his friends to spend vacation time together. Between drinks, weed and foolish games, sexual tension starts to raise, but none of them dares to take the first step. 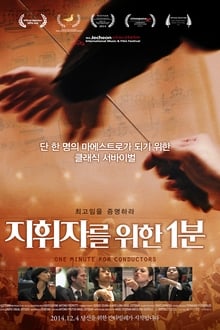 One Minute for Conductors

More than 130 young conductors participate in the Antonio Pedrotti International Conducting Competition, in the Italian city of Trento. During one week they will have to pass several auditions to convince the international jury that one of them is the most talented young conductor they are looking for. 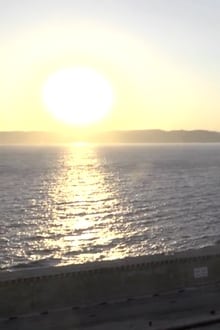 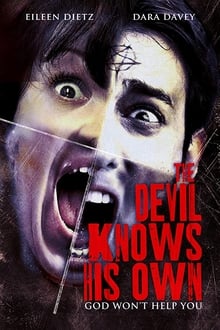 The Devil Knows His Own

Jessica and Ethan Ray return to their childhood home following the death of their grandmother hoping that the nightmares of their childhoods will finally be laid to rest. But they soon find that the house is haunted... 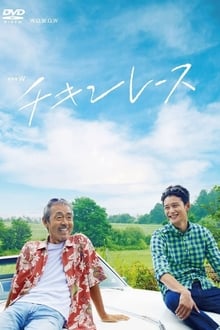 Story of friendship between an old man who slept for 45 years and his nurse who woke him up. (Source: D-Addicts) 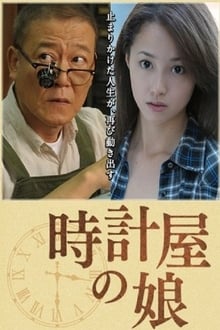 The story is about the emotional and spiritual exchange between an elderly watchmaker and a cheerful and kind young woman who lost her mother in the tsunami of the Great Tohoku Earthquake. The woman asks the watchmaker to repair a wristwatch, which is a precious memento left her by late mother. 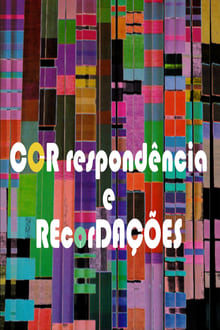 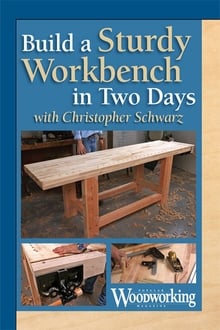 Build a Sturdy Workbench in Two Days with Christopher Schwarz

Join Christopher Schwarz for a woodworking tutorial and learn how to build a workbench in two days. With a base built from standard 4×4 lumber, a base with half-lap construction, and a top made from two IKEA countertops, the demonstrated design is a seriously sturdy bench that no one will question for quality. Once the workbench construction is complete, you’ll have no shortage of working surface or dog holes. 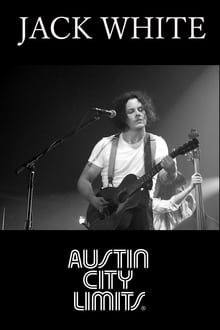 Jack White’s Austin City Limits took on old and new material for his hour long set, visiting tracks from the White Stripes, the Raconteurs, the Dead Weather his solo debut Blunderbuss and covers of Blind Willie Johnson and Hank Williams. White brought out both his all-male and all-female backing bands, the Buzzards and the Peacocks, who took turns helping him out. The rocker capped his intense set with a soothing rendition of the White Stripes’ “We’re Going to be Friends,” but White stomps ... 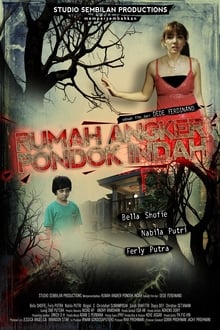 Since the murder of a family in a house subsequently known as the Haunted House of Pondok Indah, every new resident of the house is always terrorized by the ghost resides there. Several years passes by and a new family takes up residence there. The very same thing happens again. 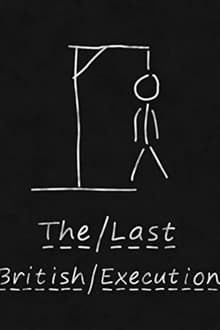 When an execution is sanctioned in the UK for the first time in almost 50 years, it soon becomes a media circus. The television rights are sold, and it becomes the worlds biggest reality TV show, re-branded as X-Day. 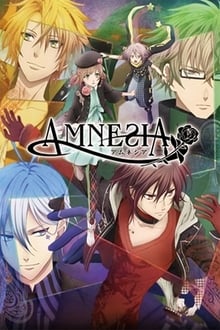 Animated side story of the first season of AMNESIA. 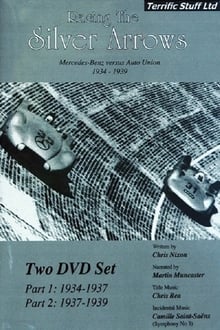 Racing the Silver Arrows tells the remarkable story of how the newly formed company of Auto Union challenged the old established firm of Mercedes Benz on the race tracks of the world from 1934 to 1939. This two disc set features wins from race legend Rosemeyer, who won twice in 1936 at Germany and Switzerland. In 1937 Rosemeyer also won the Coppa Acerbo and the Donnington GP. Auto Union also dominated the 'Rekord Woche,' to list a few of their achievements during these dramatic, nostalgic ... 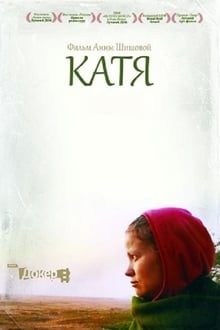 This is a road movie about one Russian girl, who left everything and moved to India. She has nothing except small bag and tragic story behind. She travels alone all around India in searching for the purpose of leaving. But her past always follows her. Who knows weather she will be able to become free of it? The main idea of the film can be defined in such words as eternal flow of life, where Kate's life is just a blink, but in this blink the whole eternity is reflected. 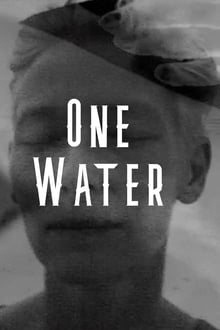 Tilda Swinton, a British actress and friend of Weerasethkul, organized Film on the Rocks, a film festival in the Maldives where she invited the artist to take part in the project. While he was with her, Weerasethakul asked Swinton to recall her dreams in front of his camera. One Water portrays a poignant friendship between the actress and filmmaker, who continue to collaborate today. 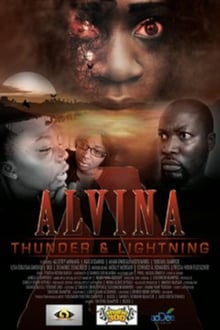 A gang of manipulative vixens are sent to earth from the occult world to wreak havoc and destroy souls, but Alvina, a gifted young girl uses her supernatural powers to wage a spiritual warfare against them. 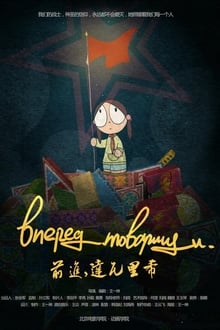 A young girl who treated her pets as comrades and liked to play with construction blocks, experiences her life changing after the dissolution of the Soviet Union. 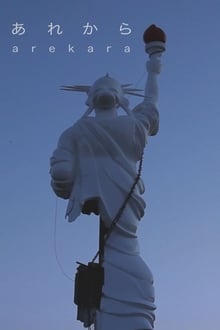 In February 2012, I went to Ishinomaki, a town North of Tokyo that was half destroyed by the tsunami of March 11th, 2011, to meet the disaster victims who now live in temporary housing. I spent several days in the North, under the snow, listening to these people talk candidly about what they had lived through, telling their own stories without the media as an intermediary. Their testimonies were terrifying, harsh and sad, but at the same time touching, sincere and human. From the pictures ... 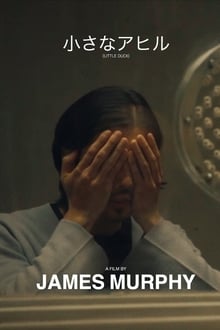 Little Duck chronicles the life of a young man pulled from his life in Manhattan back to his home in rural Japan when his estranged brother runs into trouble. 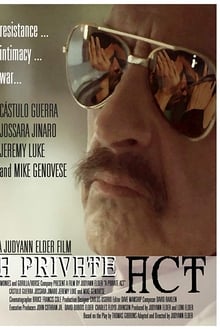 A young widow, Senora Paloma Ruiz, is perversely ambushed by Colonel Blanca, the very man who orchestrated the torture of her husband during Argentina's notorious 'Dirty War'.