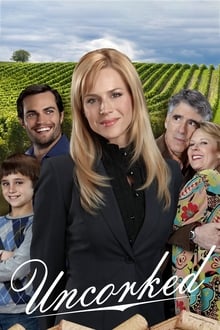 Johnny is a high-powered executive who is definitely not looking to fall in love but a business conference takes her to wine country she meets a handsome widower Andrew who invites Johnny to meet his family after she loses her job. In helping his parents' winery she begins to fall in love with him and his family but when she gets offered another job she has to chose between her career or Andrew 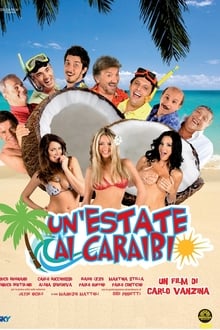 Several groups of Italians experience amusing adventures and tests of character on the Caribbean island of Antigua. Some of the characters are there simply for rest and relaxation, while others act with different motivations. Multiple plot lines unfold simultaneously as different characters' stories are presented. 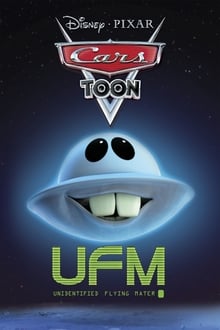 Mater finds a small UFO called Mator and they have a night out. Later, when Mator is captured by military forces, Mater sneaks up and saves him with the help of Lightning McQueen and the UFO's mother. 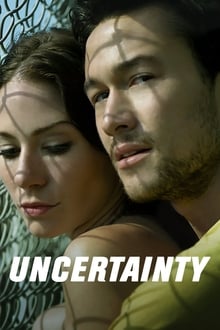 Every choice has a consequence. But what if the flip of a coin could trigger two separate but parallel destinies? Bobby and Kate are a young New York couple at a crossroads whose lives are about to take very different directions. A seemingly ordinary July 4th is cleaved in two by the flip of a coin. One path leads them to gentle discoveries about family, loss and each other on a visit to Brooklyn, and the other plunges them into an urban nightmare of pursuit, suspense and murder in Manhattan. 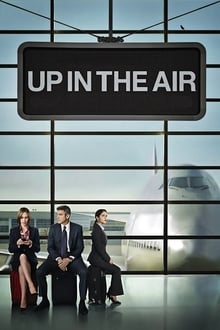 Up in the Air

Corporate downsizing expert Ryan Bingham spends his life in planes, airports, and hotels, but just as he’s about to reach a milestone of ten million frequent flyer miles, he meets a woman who causes him to rethink his transient life. 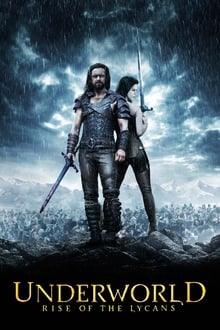 Underworld: Rise of the Lycans

A prequel to the first two Underworld films, this fantasy explains the origins of the feud between the Vampires and the Lycans. Aided by his secret love, Sonja, courageous Lucian leads the Lycans in battle against brutal Vampire king Viktor. Determined to break the king's enslavement of his people, Lucian faces off against the Death Dealer army in a bid for Lycan independence. 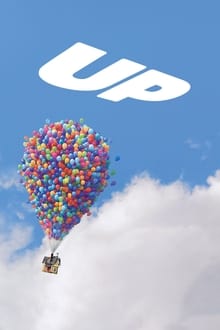 Carl Fredricksen spent his entire life dreaming of exploring the globe and experiencing life to its fullest. But at age 78, life seems to have passed him by, until a twist of fate (and a persistent 8-year old Wilderness Explorer named Russell) gives him a new lease on life. 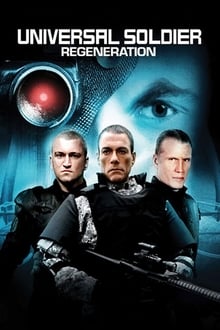 When terrorists threaten nuclear catastrophe at Chernobyl, the world's only hope is to reactivate decommissioned Universal Soldier Luc Deveraux. Rearmed and reprogrammed, Deveraux must take on his nemesis from the original Universal Soldier and a next-generation "UniSol" that seems almost unstoppable. 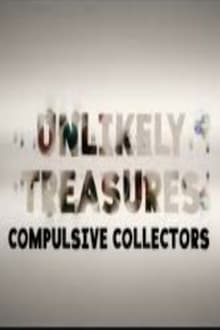 About compulsive collectors or people who collect unexpected things like clothespins, platform shoes and discarded tea-tags, taking you on a trip inside their homes, their minds and their drawers of stuff. There is method to their madness and this film will show you why. 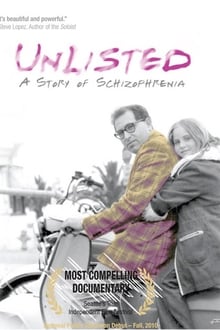 Unlisted: A Story of Schizophrenia

Why do we see so many severely mentally ill people on the street off treatment? Delaney has seen her paranoid schizophrenic father in this state and for 10 years hid from him. Unlisted depicts Delaney's journey, now as a doctor, to bring her father back into her life. Can she have a relationship with him that is not solely based on being his care provider, which was her role as a child. After 2 years of reconnecting, things suddenly change when Richard stops his medicine and ... 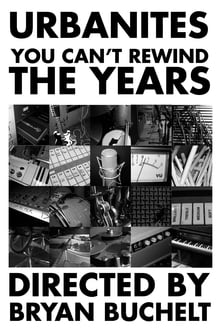 Urbanites – You Can’t Rewind The Years

When you listen to The Years, the debut studio recording from Urbanites, you're hearing a band in progress. They wanted to make The Years differently, and decided to record the album together, live, in the same space - Studio A of Electrical Audio in Chicago, Illinois. With the exception of limited overdubs, (vocals, drum ensembles and laptop atmospherics) each song represented one collective take, warmly captured to two inch analogue tape. This recording method embraced the mistake as much ... 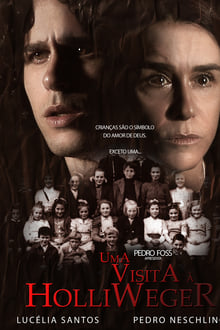 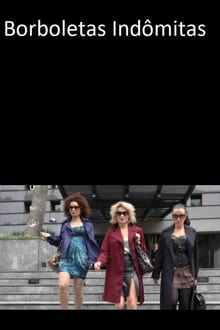 In a hotel room, three gorgeous women and a senator with strange habits. 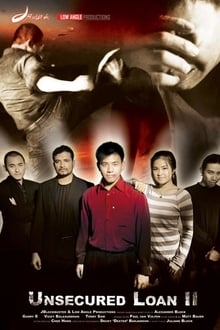 The use of violence by loan sharks has escalated in recent years in Malaysia. William finds himself in a brutal dilemma when he fails to pay back. 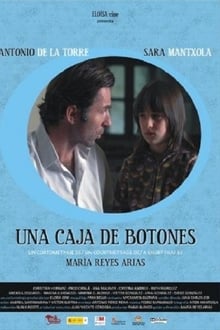 Faced with the fact he cannot afford the present his daughter Irene wants for King's Day, Andrés has no choice but to tell her the truth behind this tradition. It will be an emotional journey for them both. 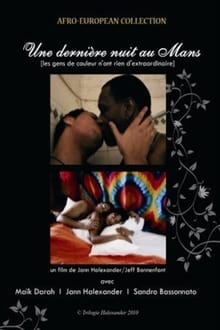 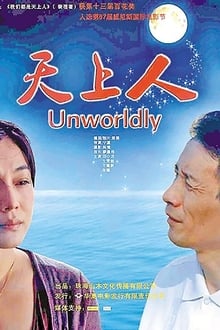 A film by Ning Ying. 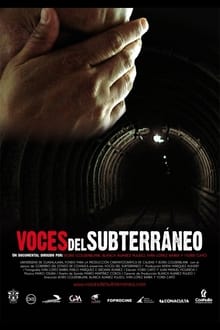 On February 19th 2006, in the North part of the State of Coahuila, Mexico, there was an explosion in the Coal Mine "Pasta de Conchos" where 65 miners were trapped. The company, owner of the mine declared all the miners had died. The families of the victims began a long struggle for the recovery of the bodies while the investigations lead to think that some miners trapped inside were still alive after the explosion and hoping to be rescued. 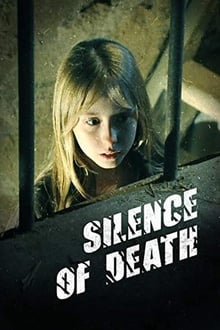 In a rural setting on the weather-beaten French Atlantic coast, the ten year old daughter of a single mother is implicated in murder. Crime scene evidence contradicts the story of the talented, introverted child as expressed in her Mangas. 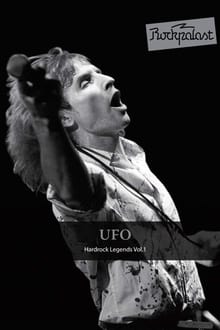 It was the occupation of Phil Mogg, Andy Parker, Neil Carter Pete Way and Paul Chapman, performed as in the UFO on 29/11/1980 in Dortmund Westfalenhalle - Michael Schenker was already back out, had the band in which he played since 1973, two years before leaving again. The classics, for the one you love UFO today but all were already published that have not yet reached a little more focused on more pop songs phase of the early eighties, and then Englishman present in this WDR Rockpalast ... 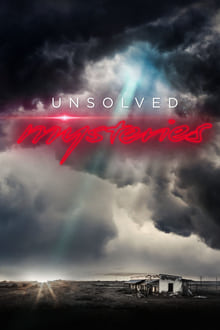 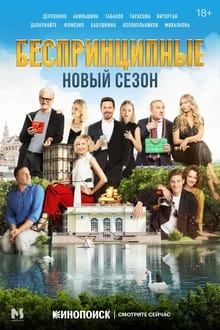 Collection of satirical sketches, telling about the decent inhabitants of the Patriarchal Ponds and their obscene stories. The series includes touching, outrageous and full of love intimate stories that are not accepted to speak out loud. 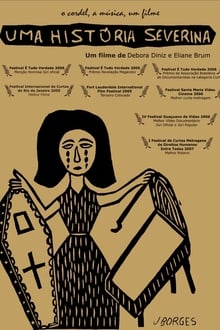 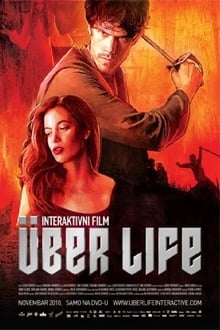 An experimental project in hybrid form that combines the elements of dramatic feature film and video game, in which the player - viewer, actually - participates and influences the narrative with his own choice of plot.