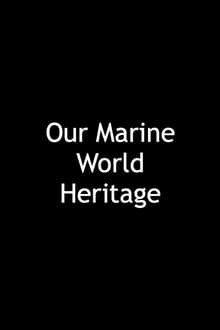 What do the Phoenix Islands in the Pacific Ocean, the Wadden Sea in the North Sea and Cocos Island National Park in Costa Rica have in common? These are just three of the 43 exceptional marine places inscribed on the World Heritage List and protected under UNESCO's World Heritage Convention. You'll get a peek at some of the crown jewels of our oceans and learn about UNESCO's Marine World Heritage Program. 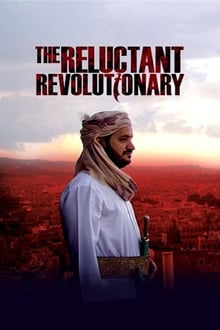 An intimate portrait of Yemen as the revolution unfolds, told through the eyes of tour guide leader Kais, an intelligent commentator on the changing times in Yemen, offering poignant moments of reflection, loss, anger and hope on the unknown road to revolution. Filmed over the course of the past year we see Kais's journey from pro-President to reluctant revolutionary, joining angry protesters in the increasingly bloody streets of Sana'a. 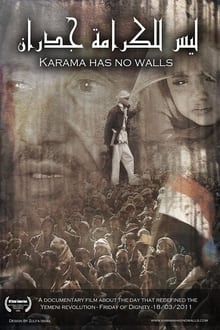 Karama Has No Walls

'Karama has no walls' is set amidst Yemen's 2011 uprising. The film illustrates the nature of the Yemeni revolution in stark contrast to the gross violations of human rights that took place on Friday, March 18th 2011. Juma'at El-Karama (Friday of Dignity) marks a turning point in the Yemeni revolution as the tragic events that took place on this day -when pro-government snipers shot dead 53 protestors - shook the nation and propelled hundreds of thousands more to flock to the square in ... 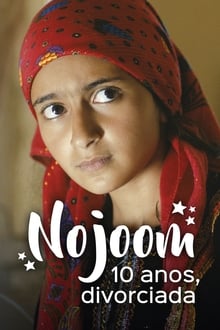 I Am Nojoom, Age 10 and Divorced

Ten-year-old Nojoom was forced to marry a 30-year-old man. The dowry offered the family a small income and 'one less mouth to feed'. Nojoom discovers that her life will take a turn for the worse. Her husband is indifferent to her age. Every day after she is wedded, the child works under harsh conditions and every night, the child-bride is raped by a man 20 years older than her. A legitimate and acceptable arrangement for all, except for Nojoom.