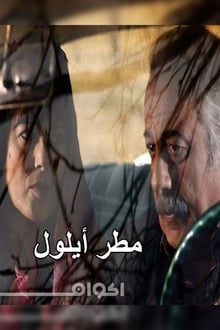 The film tells of a poor citizen whose wife died and has five children, three love to sing and play and work in parties, one learns and loves a rich girl, and the other works with his father in selling watermelon, they are surprised by the relationship of their father to the maid who works with them, things go wrong and some object 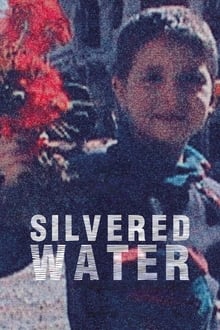 Shot by a reported “1,001 Syrians” according to the filmmakers, SILVERED WATER, SYRIA SELF-PORTRAIT impressionistically documents the destruction and atrocities of the civil war through a combination of eye-witness accounts shot on mobile phones and posted to the internet, and footage shot by Bedirxan during the siege of Homs. Bedirxan, an elementary school teacher in Homs, had contacted Mohammed online to ask him what he would film, if he was there. Mohammed, working in forced exile in ... 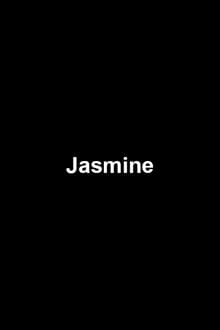 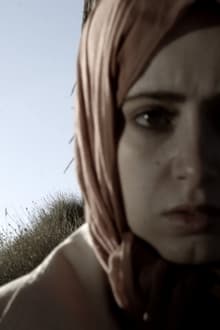 In battle-ridden Syria, a woman trying to smuggle bread into a blockaded area crosses paths with a soldier on the run. 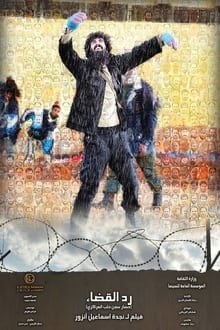 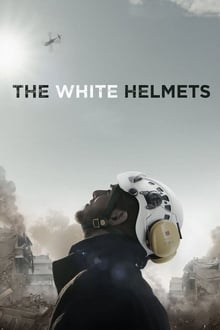 As daily airstrikes pound civilian targets in Syria, a group of indomitable first responders risk their lives to rescue victims from the rubble. 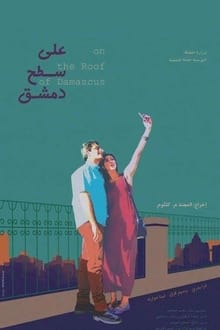 On the Roof of Damascus 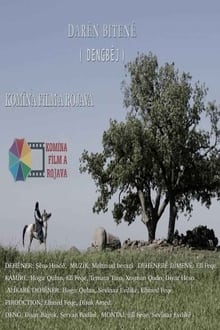 Darên bitenê is a fascinating documentary exploring the “dengbej” musical heritage of the singers, poets and storytellers from Northern Syria’s Rojava region. Featuring a stunning scenery of poetic landscapes, the film is interlaced with stories of Kurdish and Assyrian songs that narrate the long history of love and suffering of this semi-autonomous region. 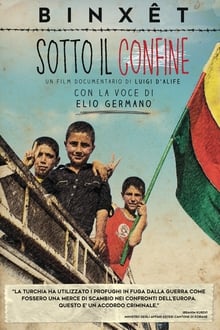 “Binxet – Under the border” is a journey between life and death, dignity and pain, struggle and freedom. It takes place along the 911 km of the turkish-Syrian border. On the one hand the ISIS, in the other Erdogan’s Turkey. In the middle the borders and one hope. This hope is called Rojava, only one point on the chart of a troubled region, a region of resistance and an example of grassroots democracy that speaks about gender equality, self-determination of peoples and peaceful coexistence. 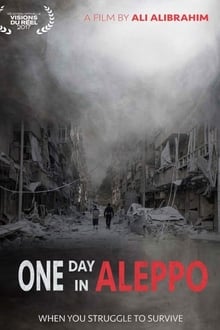 One Day in Aleppo

Suffocated by a cruel, inescapable siege imposed by the Syrian regime and after five months of incessant and senseless shelling, a group of children living in Aleppo start painting the walls of their city. It is an act of protest as well as resistance: a small act that dares to dream of bringing back life in a place that has been humiliated by bombs and bullets, while international powers were watching without doing anything to save lives. Thus, the colours sowed throughout the devastated ... 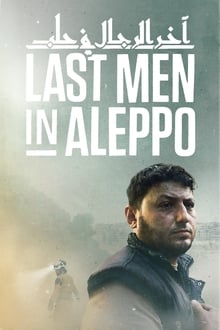 Winner of the Grand Jury Documentary prize at the Sundance Film Festival, Syrian filmmaker Feras Fayyad’s breathtaking work — a searing example of boots-on-the-ground reportage — follows the efforts of the internationally recognized White Helmets, an organization consisting of ordinary citizens who are the first to rush towards military strikes and attacks in the hope of saving lives. Incorporating moments of both heart-pounding suspense and improbable beauty, the documentary draws us into ... 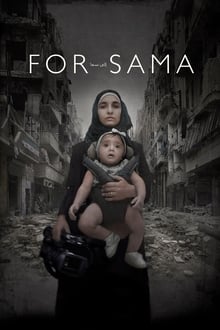 A love letter from a young mother to her daughter, the film tells the story of Waad al-Kateab’s life through five years of the uprising in Aleppo, Syria as she falls in love, gets married and gives birth to Sama, all while cataclysmic conflict rises around her. Her camera captures incredible stories of loss, laughter and survival as Waad wrestles with an impossible choice– whether or not to flee the city to protect her daughter’s life, when leaving means abandoning the struggle for freedom ...