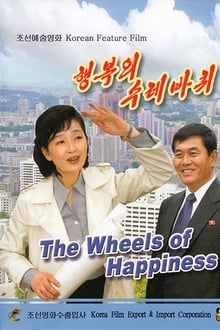 The Wheels of Happiness

The film truthfully deals with the life of a woman architectural designer who creditably fulfils her social duty and responsibility as required by the trend of the times in which a dynamic drive for building a thriving nation is under way. 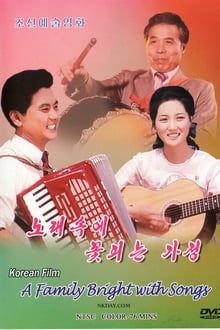 A Family Bright With Songs

With the day of a company project launch ceremony pressing on, Man O frets all over. He is not at all happy to see Son Ok, a girl painter, who always sings while working. He says she is quite unsettled. He is strongly against the idea of his nephew mixing with her. But later he sings on stage with his family in the National Singing Contest for Working People. The film shows in humor that a cultural and emotional life increases production. 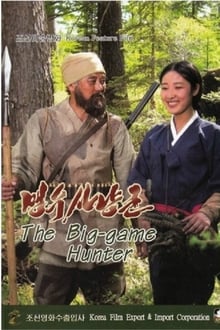 After their occupation of Korea, Japanese imperialists forcibly disband Korean army and engage in all sorts of schemes to suppress the daily growing anti-Japanese sentiments of the Korean people. The film unfolds the story of a big-game hunter's family, who risk their lives to frustrate Japs' plot to violate the spirit and soul of Korean nation by driving an iron stake on the ancestral mountain of Paektu 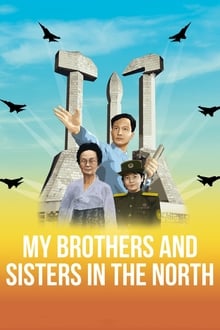 My Brothers and Sisters in the North

The Democratic People's Republic of Korea is a country with a very strong social cohesion and the unprecedented admiration of the people for their leader, which is absolutely unique and incomprehensible especially from a Western point of view. The native Korean director Sung-Hyung Cho tries to understand this by accompanying several Koreans from different backgrounds in their daily lives. The film shows the country and its people in a way, as it is rarely done in Western media, ...