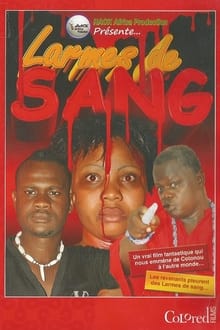 When a woman in Cotonou believes she'll meet her past lover who died 20 years ago in an accident, no one, and especially not herself, knows where reality ends and where "the other world" begins. 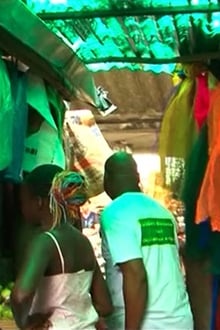 Hazoumè's "NGO (Beninese Solidarity with Endangered Westerners)" reflects on issues of immigration, economic disparity, and perceptions of wealth. Taking a critical eye toward the vast numbers of local and international nongovernmental organizations (NGOs) operating in his country of Benin, the artist created his own NGO to aid poor Westerners, thereby reversing conventional assumptions concerning poverty and the distribution of capital from so-called developed nations. In an attempt to ... 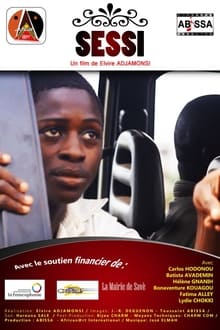