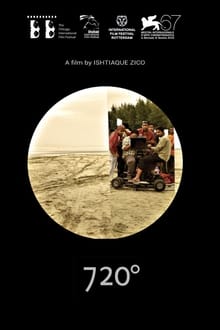 An uncut shot of a journey taken to discover the various layers of the relationship between man and nature and the different perceptions of reality within two full circles. The short film storytelling technique exploits the strength of non-diegetic sound elements and explores the freedom of framing techniques. 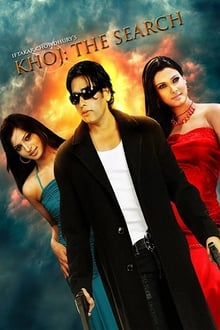 With the help of Captain Bobby, Major Mahmud battles an international arms syndicate headed by the notorious Nino. 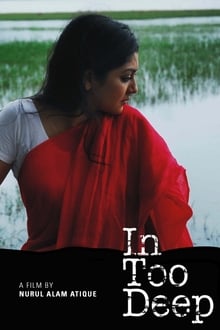 A complicated relationship between a female social worker and a drug addict. 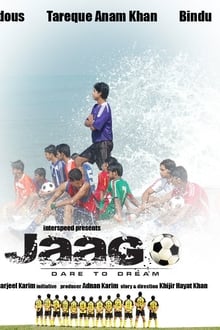 Young lads of Azad Boys ametuer soccer team from a small town of Bangladesh stand up against a mighty Indian team when their hometown team gets into an accident. They play their hearts out to save the last pride and show that if you dare to dream you can. 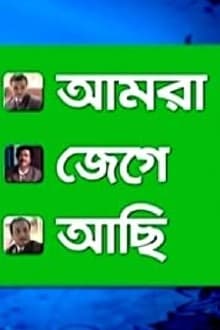 The three guys or Tara Tinjon are back for another job, this time at a suicide call center. People from all over Dhaka call the 0001 number hot line, so that people rethink their idea of attempting a suicide. 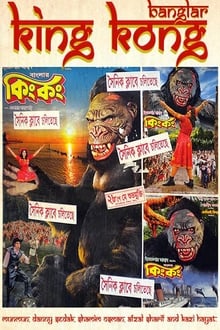 A musical remake of King Kong from Bangladesh. 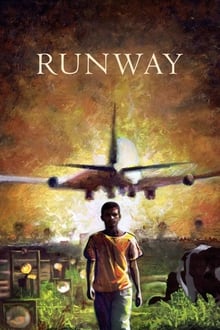 A young man who lives nearby an airport finds himself in trouble upon meeting a mysterious stranger. 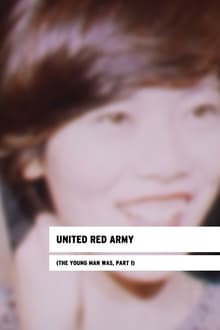 United Red Army (The Young Man Was, Part I)

September 1977. The Japanese man speaks in halting English; the Bangladeshi negotiator, with the clipped confidence of an army officer. A color scheme suggests order in the exchange: green, red, and the occasional white. The Japanese Red Army had attached to the Palestinian cause, and through that to an idea of global pan-Arabism. The hostage terrain was not an "Islamic Republic," as the hijackers thought, but a turbulent new country ricocheting between polarities and imploding in the ... 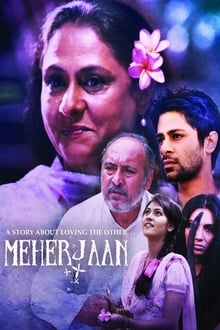 During the war in 1971, Meher falls in love with a soldier from the enemy side. When her love is discovered, she is shamed and silenced by her family and society. Today 38 years after the war, Meher has a visitor she cannot turn down. 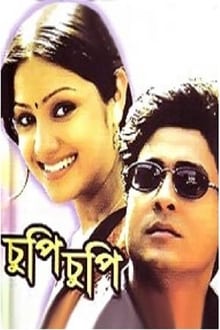 Chupi Chupi is a 2001 Indian Bengali romance film released on 2001. 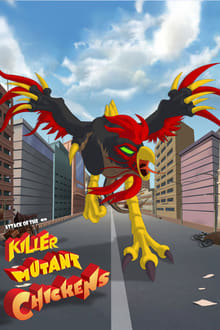 Attack of the Killer Mutant Chickens

In the near future, Bangladesh is terrorized by killer mutant chickens. A team of kung-fu fighting chefs must battle in order to keep chicken on their menu. But one chicken sets its sights on revenge. It's time for the ultimate poultry showdown. 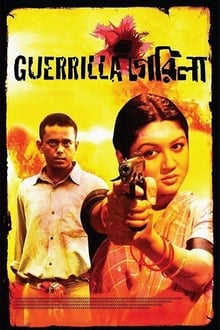 Bilkis Banu, lost her husband Hasan on the bloody night of 25th March 1971. She tries to forget him and concentrate on the urban guerrilla movements of Dhaka with Altaf Mahmud, Shahadat, Mrs Khan and many more. But the when spies and the razakars inform on them, most of their people get arrested and Bilkis has to run for her lives, towards her village. 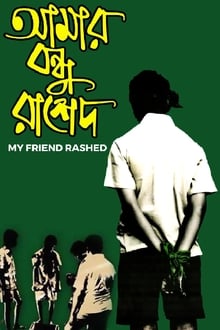 The story of the Bangladesh Liberation War in 1971 as seen through the eyes of a young boy. 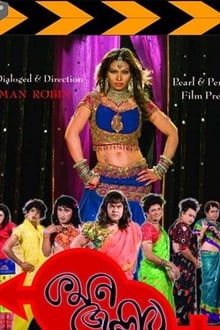 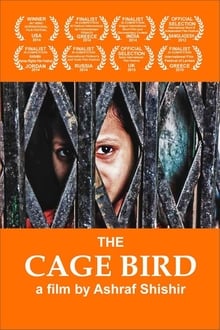 A documentary filmed in 2012 in Dhaka City, Bangladesh about some children who were born in brothels and a woman who escaped from a brothel and is maintaining a shelter home for those children. 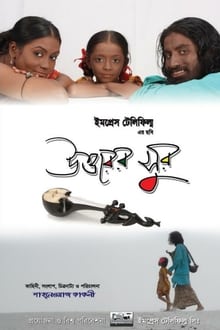 Life story of a street singer and his little daughter who live from hand to mouth by singing and their day-to-day experiences while performing in the streets. 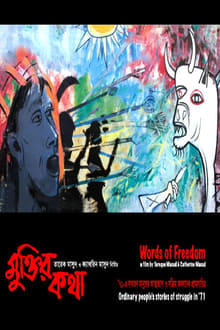 After the documentary movie Muktir Gaan (1995), few teenagers visiting in some independence war 71' devastated villages in search of some real scary stories of the days of the war. 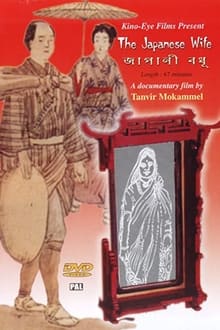 Hariprobha Basu Mallik (1890-1972) of Dhaka married Japanese citizen Wemon Takeda and went to Japan in 1912. About her travel and experiences in Japan she wrote a book titled as "Travel in Japan by a Bengalee Woman" (Bongo Mohilar Japan Jatra). Regarding travelogues on Japan the first book that comes into any Bengalee's mind is Rabindranath Tagore's well known "Traveller to Japan" (Japan Jatri). But while Tagore wrote about the beauty and aesthetics of Japan with profound depth, Hariprobha ... 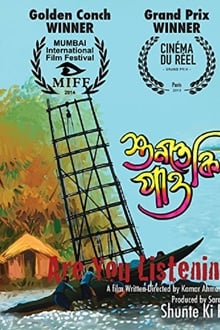 In Sutarkhali, a small village on the Bangladeshi coast, a family, having suffered from the endless floods and storms, tries to rebuild its life. 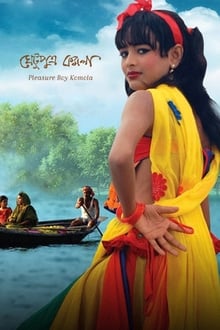 A teenage boy is hired along with the music group of his father by a Zamindar (landlord) for entertaining him until the annual flood is over in the Haor region of East Bengal. But the boy finds out that he has to do something more than the rest of the members of the group are required- he has to satisfy the landlord sensually as well. The wife of the landlord cannot stand this new 'rival' of hers and conspires to kill the boy. 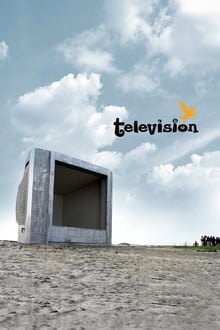 A devout village leader prohibits an array of modern devices, but when his strict measures go too far, the locals rise up in popular rebellion. 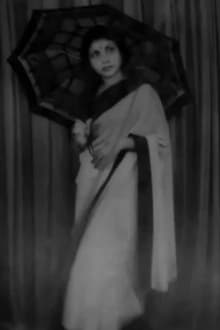 Photographs of a School Teacher 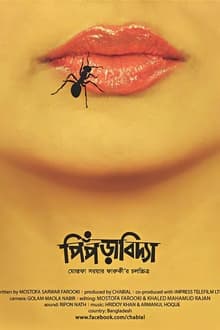 After realizing his stolen phone belongs to a famous actress, a scheming daydreamer uses the opportunity to blackmail her. 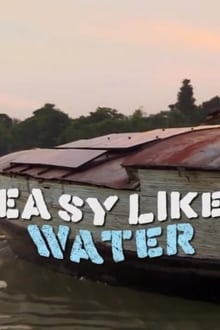 As flood waters threaten, a visionary architect is building solar floating schools -- and creating a blueprint for his country's survival. But can 'Bangladesh's Noah' keep his imperiled nation from drowning? By turns witty and heart-wrenching, 'Easy Like Water' takes you on an off-the-grid journey that offers a refreshing new perspective on the resilience of the Global South.